Who is the fearsome 5?

Oh boi you are in for A TREAT- 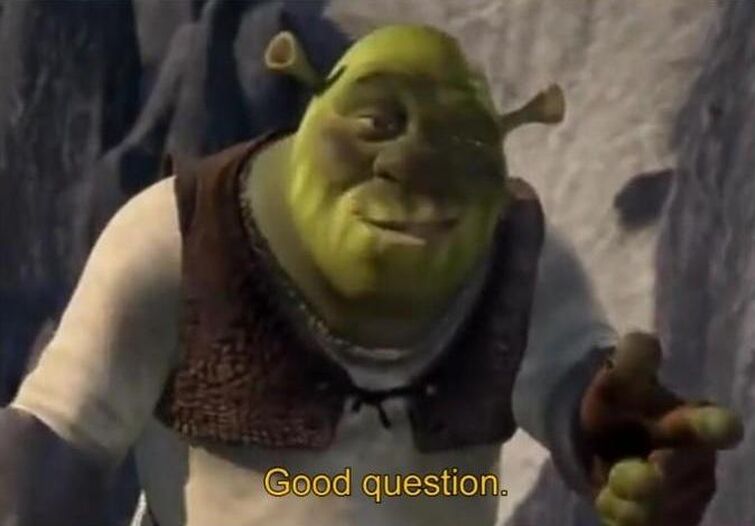 Oh its darkwing duck I remember. This is a Ducktales group not Darkwing. Even thought darkwing is loosely based off Ducktales

@Fireblade696 I am not entirely sure how you ended up here, being that you seem to believe that this is a "group" even though it is in fact the somewhat extraneous attached Discussion tool of a Wiki. Furthermore, the Wiki is about the Duck universe at large; not only does it encompass DuckTales as well as Darkwing Duck, but if it (the Wiki) is about one area of Duckdom more than another, then it's primarily a Wiki about the comics which also covers DuckTales and Darkwing Duck on the side, not a "DuckTales-focused" affair.

Which brings me to make another point explicit: so long as it's in some fashion related to Disney Comics, feel free, everyone, to talk about whatever floats your boat on this Discussions thing. Don't expect very many people to tune in, or, with very few exceptions, me to care very much. But this is a playground of sorts, for Wiki-editors to chit-chat about their common interest(s), not a rigorously-defined forum board (which is, of course, both a blessing and a curse).

Anyway, I'll be locking this per Rule 1.