DuckTales 2017Legend of the Three Caballeros
2

I don't think so personally. LOTTC seems to be more in the style of the 1987 version of DuckTales. See, for example, the fact that LOTTC's version of Scrooge looks a lot like DT87's version. Also, the Three Caballeros was Donald's college band in DT17, whereas they are a team of heroic adventurers in LOTTC, which doesn't seem to portray a college-aged Donald. 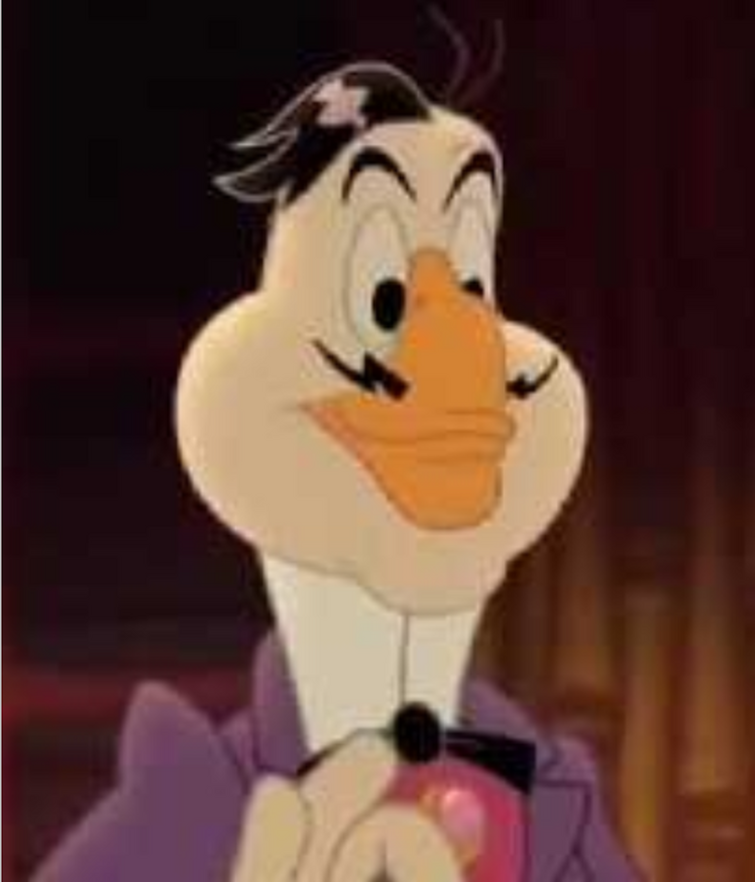 I wish they were connected but they definitely are not

Agreed. It makes little sense to try to construe them as a single continuity as such. Of course, they are still connected in a distant sort of way, in that stories like The Two Darkwings establish that the universe of DuckTales 2017 (known as the 2017 Continuum) and the classic continuity (known as the Prime Universe) are parallel universes which can and do occasionally interact. And in the absence of evidence otherwise, everything but a couple of minor continuity points suggests that Legend of the Three Caballeros is set in the Prime Universe.