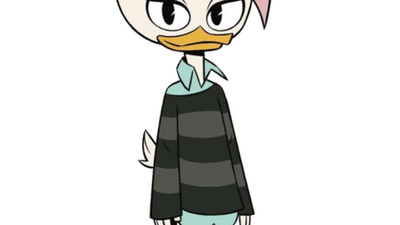 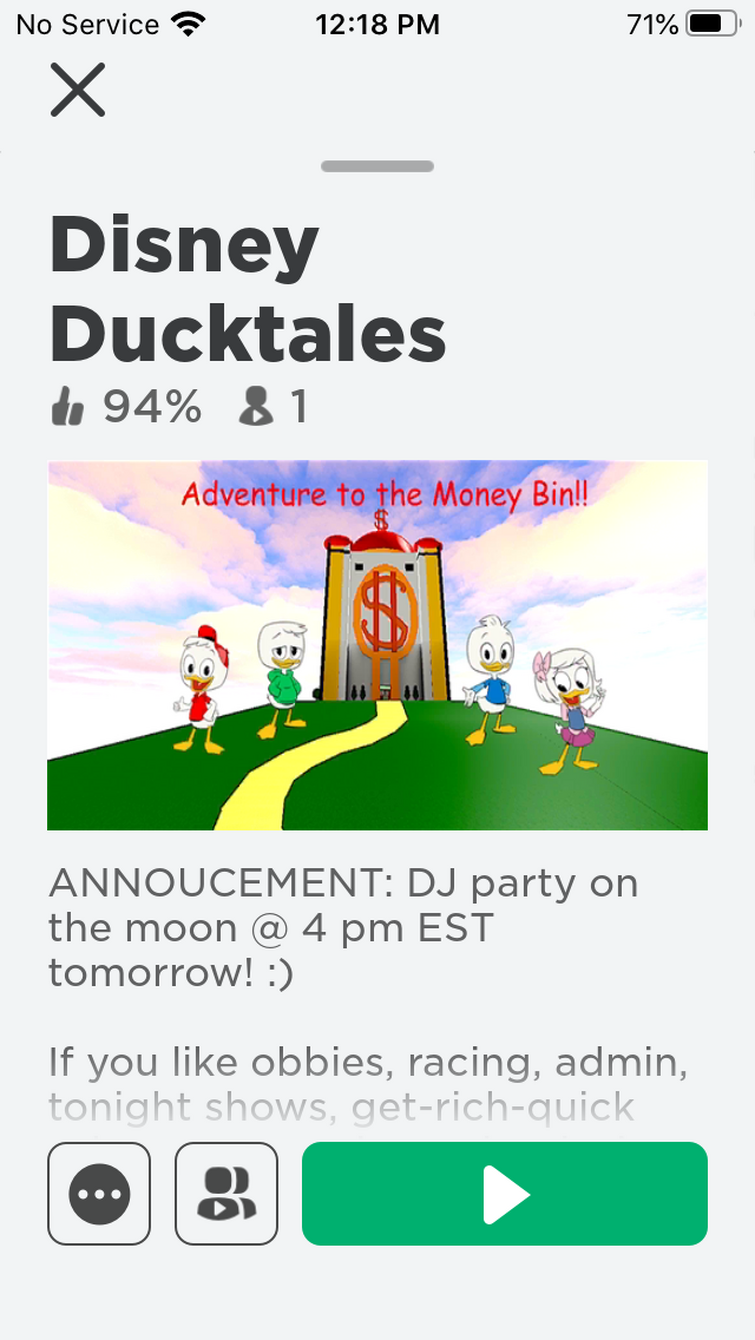 When it comes to the Character of Lena Sabrewing, their one small missing piece of her character arc development puzzle and that missing piece is understanding of her biological family relatives because I don’t think Magica isn’t Lena’s only relative despite her originally being Magica’s Shadow. In the original DuckTales series, Magica has a brother named Poe that’s currently in the form of a raven. So, I was thinking that could be a episode where Lena meets Poe for the first time and doesn’t trust him at first but when a familiar villain returns for revenge (For example, The Phantom Bolt). Poe helps Lena save the day and with Lena learning that not every member in The De Spell Family isn’t evil like Magica. I feel like this is a episode that needs to happen if the show continues after season 3.