We could always do comic dub narration https://youtu.be/tKJEfPzkCJI 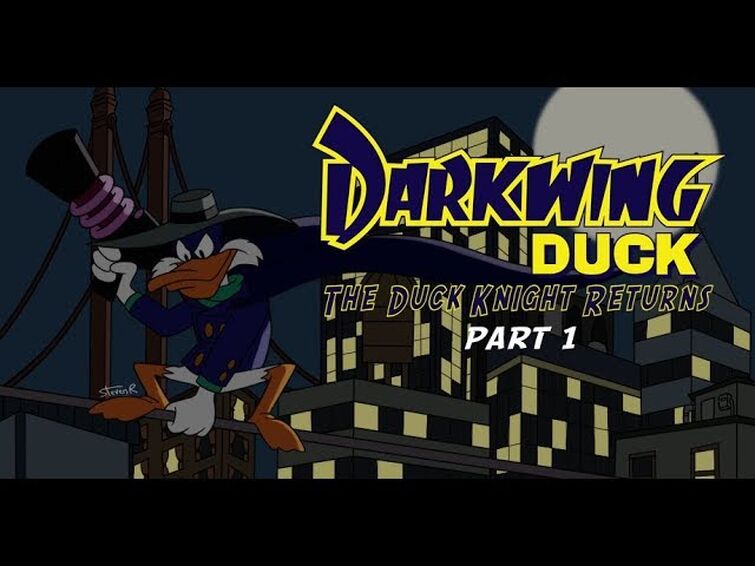 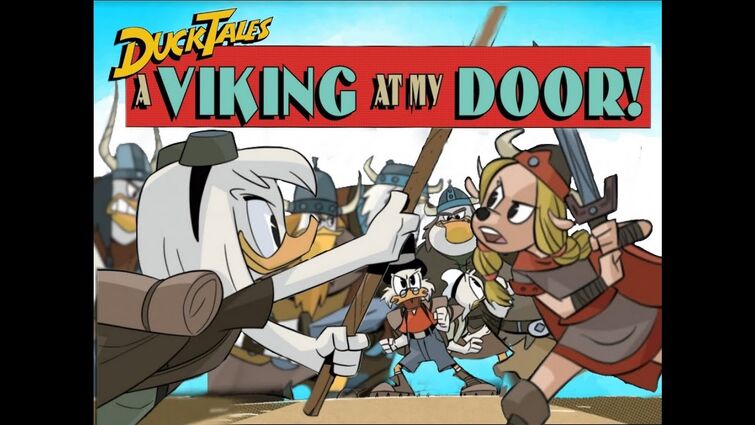 Hopefully when the reboot cartoon is released they will reprint it and we can all buy it. I heard on a podcast with the writer, Aaron Sparrow, that he was in talks pre-pandemic about a reprint, but after covid everything was thrown into limbo. I was always a Scrooge fan growing up, but when the new ducktales launched, I went back and watched all the old darkwing cartoons because I heard he was going to be in the new DuckTales show, and I fell for the character just since 2016. But now ive been getting into the comics both scrooge and darkwing because its the only way to feed my love for the duck universe. Surprisingly it has been more satisfying than I had anticipated but sadly there isnt as much darkwing as there is scrooge and donald comics. I'm going pick up the duck avenger comics soon which is just Donald as a superhero similar to darkwing.

Were you lucky enough to buy the omnibus comic before it went out of print?