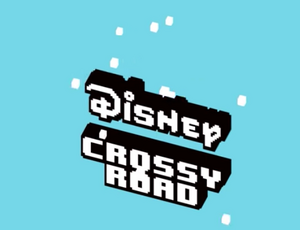 Translating the Crossy Road premise into a narrative, each episode would feature a few characters attempting to cross busy roads on foot, often to retrieve some sort of object.

All four episodes were released on the official Disney YouTube channel.

Retrieved from "https://scrooge-mcduck.fandom.com/wiki/Disney_Crossy_Road:_The_Animated_Series?oldid=20805"
Community content is available under CC-BY-SA unless otherwise noted.