From Left To Right is the apparent title of one of the foundational comic stories of the unofficial Charlie's Head Is In The Hatbox ‘verse, created by Rain N. Thirteen. It features Rain's World's Rain, its version of Constance Hatchaway, and a number of versions of the Hatbox Ghost: not only the “local” one Charlie Hatfield, but also a number of preexisting "Tumblr Hatties": Horatio Ernest Topper, Egore Von Bite, Thomas Gracey, Randal Pace, and two other versions.

From Left To Right was first released in 2020 on Rain's Blog.

This short parody comic was notable as a ‘meeting point’ of a good portion of the Tumblr Hatbox Ghost fanbase as Raining13 request and received references of other fan blogs' depictions of the Hatbox Ghost's mortal appearance in expectation. 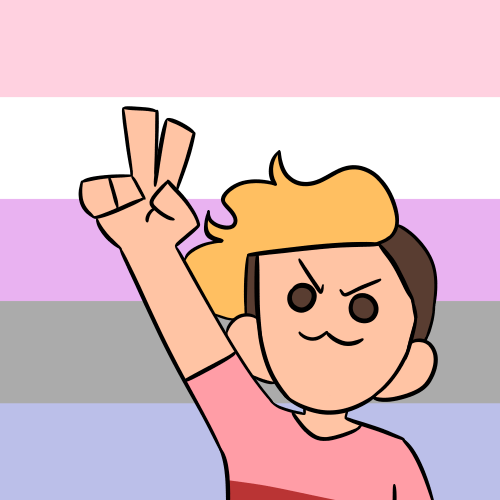