Scrooge McDuck Wikia
Register
Don't have an account?
Sign In
Advertisement
in: Authors, Real-life People, Deceased (Real-Life), Out of universe 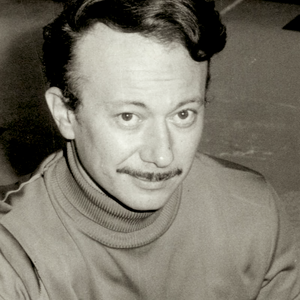 Greg worked on a great number of comic series, many of which have not been printed in English. He coauthored several Spirou stories with André Franquin and supervised the writing of Tintin's first two theatrical adventures, Tintin and the Lake of Sharks and Tintin and the Temple of the Sun. Perhaps his most famous solo creation is Walter Melon (Achille Talon in French), a character whom he eventually crossed over simultaneously with Asterix, Spirou & Fantasio and Tintin (all three series considered canonical on this Wiki) and with the main Disney comics cast itself in Very Cross Over Melon (1969), for which reason his adventures are considered canonical to the Prime Universe on this Wiki, though they are not in any way shape or form owned by Disney.