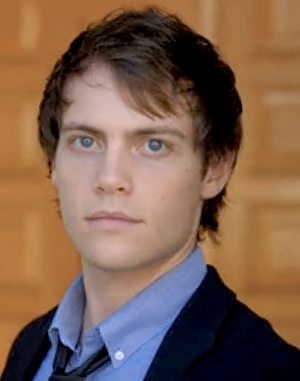 Best-known for his work as part of the independent musical theater company Team Starkid, Walker was a prominent member of the Starkid cast in their very first production, the Harry Potter parody A Very Potter Musical, where he portrayed an over-the-top but strangely likable interpretation of the malevolent sorcerer Lord Voldemort.

His primary point of relevance to the Wiki is his portrayal of a parody version of Prince Achmed (from Disney's Aladdin) in Twisted, where the character is reimagined as the main antagonist. Walker also portrays the Jafar's predecessor in the office of Grand Vizier in the same play.

Retrieved from "https://scrooge-mcduck.fandom.com/wiki/Joseph_Walker?oldid=39387"
Community content is available under CC-BY-SA unless otherwise noted.