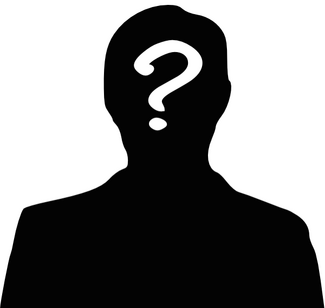 Lupan Evezan is the pen name of an American writer, who is also an administrator of the Scrooge McDuck Wiki as Drleevezan.

Though mainly a fan, Evezan has created several works considered by this wiki to be canon to the Disney comics universe, most of them posted on the website of the Crew of the Copper-Colored Cupids (which he now maintains along with Aristide Twain). In addition to these, he is also the creator of several of the secret societies created as a running gag in the comments section of Joe Torcivia's The Issue At Hand (and, incidentally, helped start the tradition of creating the societies itself after he commented on the blog as the Horde of the Violet Hare).

Retrieved from "https://scrooge-mcduck.fandom.com/wiki/Lupan_Evezan?oldid=39400"
Community content is available under CC-BY-SA unless otherwise noted.