Scrooge McDuck Wikia
Register
Don't have an account?
Sign In
Advertisement
in: Merchandise, 1988 stories, Depictions of Mickey Mouse,
and 5 more

Each toy is a reproduction of one of the five characters driving a unique car. 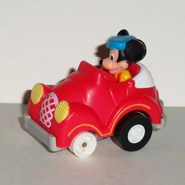 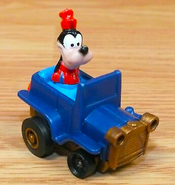 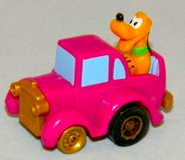 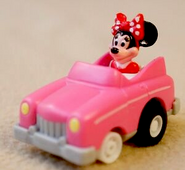 Mickey's Birthdayland was released as McDonald's "extras" in 1988.