Create the page "Magical" on this wiki! See also the search results found.

About 300 results for "Magical" 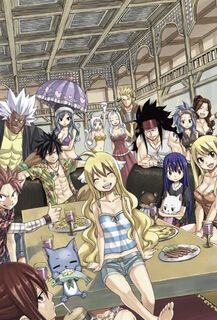 Fairy Tail Wiki is dedicated to everything about the Fairy Tail manga and anime created by Hiro Mashima. The community's goal is to archive Fairy Tail and all related material, including characters, locations, guilds, and more. We are a…