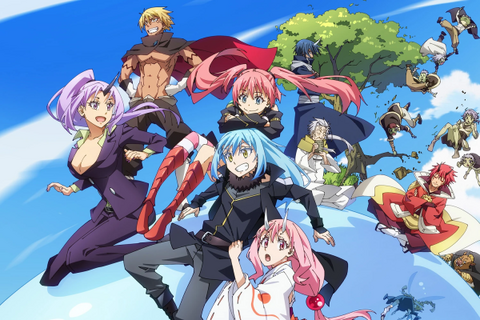 That Time I Got Reincarnated as a Slime, abbreviated as TenSura, is a light novel series written by Fuse and illustrated by Mitz Vah. It originally started as a web novel hosted on Shōsetsuka ni Narō between 2013-2016. The series…