Late 2019 (possible release date)
The Raven is an unreleased live-action short directed by Mathilde Collet and based on Phantom Manor.

Set to begin filming in October of 2019, The Raven will tell one account of the history of the Ravenswood family from its golden age to its eventual disgrace. Little is yet known about the project, though Collet has stated in interviews that it will present an "unorthodox" take on the backstory of Phantom Manor, most notably in the way the Thunderbird's curse is integrated and in the relationship between Jake and Henry Ravenswood. The character of Anna Jones is confirmed to be involved. 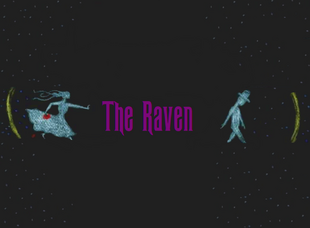 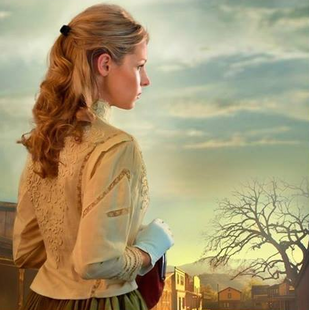 Image of Anna Jones posted on the Facebook page. 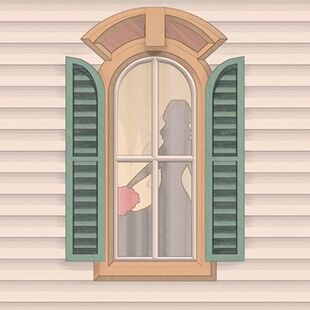