May and June (cloned sisters)

Webbigail Vanderquack, better known as Webby and originally known as April, is a female anthropomorphic duck and the 2017 Continuum's counterpart of both the main universe's Webby Vanderquack as well as April Duck.

The 2017 Continuum's Webby Vanderquack grew up in McDuck Manor, as opposed to the main universe's version, as her grandmother Bentina Beakley (with whom she also lived) was the housekeeper for years prior to the 'present day' rather than recently hired. As a result, Webby had developed a deep admiration for Scrooge McDuck, his life and family. She had little else to do than research it and explore the manor, as her grandmother was extremely protective of her, barely ever letting her out of the house. At the same time, Beakley had taught Webby numerous fight techniques, training her to "be ready for anything". Webby's love for adventure is only matched by her love of research and sleuthing, and she is surprisingly knowledgeable about most everything — being, for instance, fluent in "all living languages, most of the dead ones, and a couple of the undead ones".

As it turns out, Beakley is not Webby's biological relative, she having found Webby as an infant in a F.O.W.L. lab years earlier and rescued her. It would not be until years later that Webby would discover that she was, in fact, genetically Scrooge's daughter, having been created in a bid to allow F.O.W.L. to obtain the Papyrus of Binding.

What are your blood types?! What's Donald really like?! Who's the evil triplet?

Scrooge just got a new security bot, and it can melt through solid steel, and it is adorable!

Each mysterious piece holds a secret. Listen closely and they'll tell you where they go!

Scrooge McDuck Wiki has a collection of images and media related to Webby Vanderquack (2017 Continuum).

This version of Webby was first seen in the 2017 short Welcome to Duckburg.

Little is known of this Webby's romantic prospects. Angones has made it quite clear that unlike her Prime Universe counterpart, she would never marry Doofus Drake in any future timeline, which is as much owed to Webby's changes in personality as to Doofus's even more radical ones. Angones has also ruled out official romance between Webby and any of the Duck triplets, stressing that she sees herself more as an additional sibling to the three. (This has left Lena De Spell as Webby's main shipping option in the fandom, although Angones did point out that while it wouldn't be covered on the show, he didn't want to forbid fans from shipping whatever they liked.) 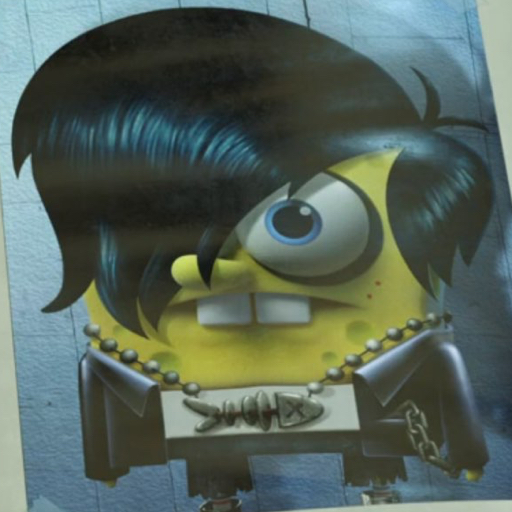